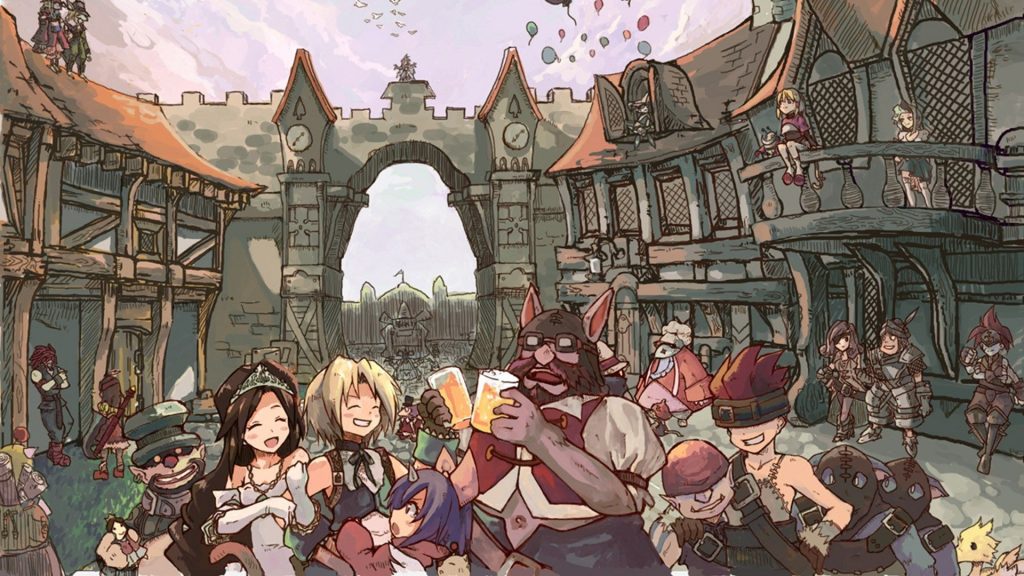 From developer studio Square and directed by Hiroyuki Ito, Final Fantasy IX is the last mainline entry Hironobu Sakaguchi created and produced. It marks the…