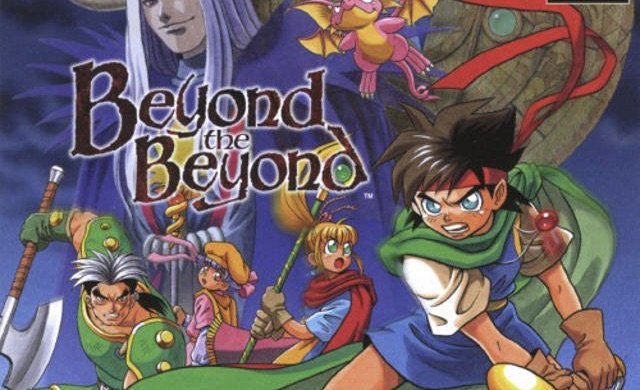 Beyond the Beyond is a traditional PS1 JRPG from Camelot Software that was first released on November 3rd 1995, and brought to the western world…