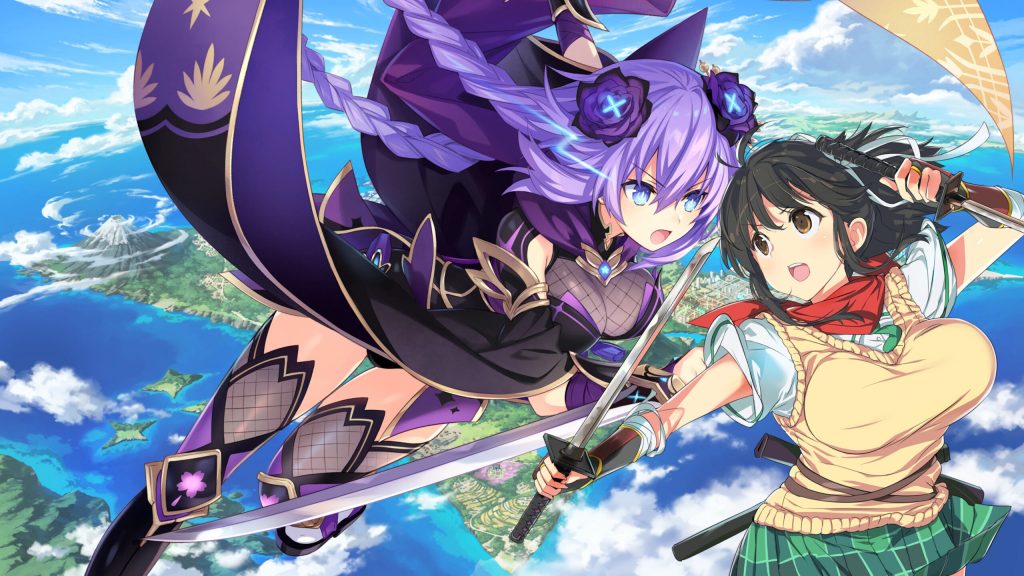 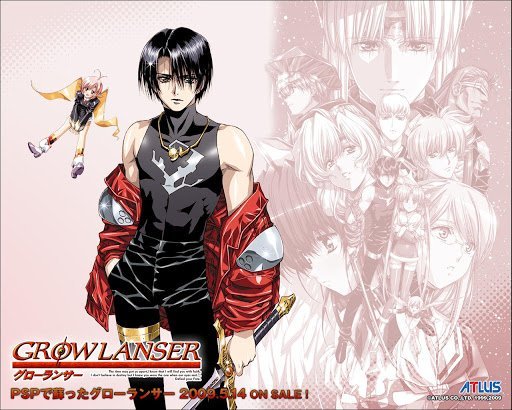 Growlanser I is a Strategy RPG released for the PlayStation on November 25 1999 in Japan, developed by Career Soft and published by Atlus. It… 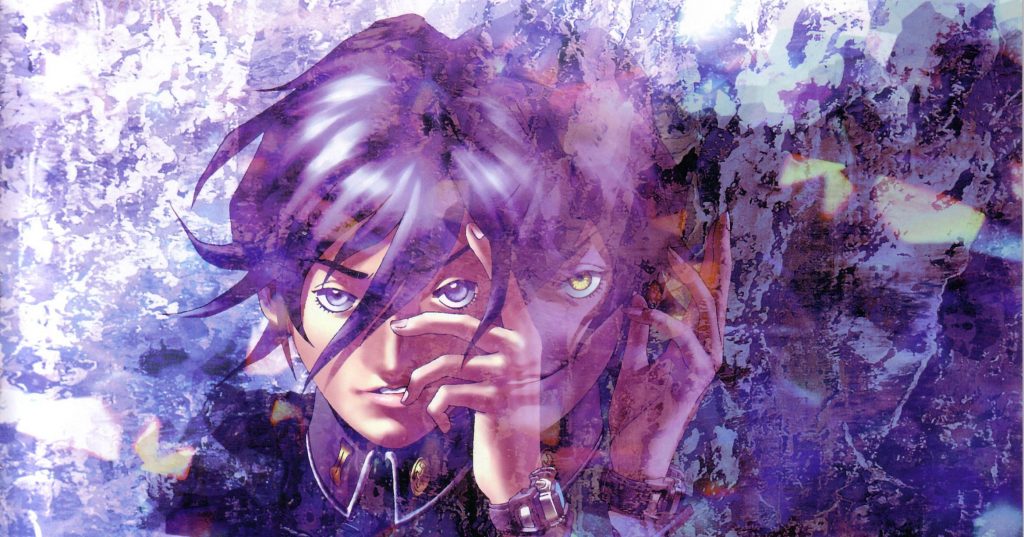 Revelations: Persona is a PS1 JRPG released in 1996, and a hallmark of the poor localization changes that JRPGs tended to suffer from when they…